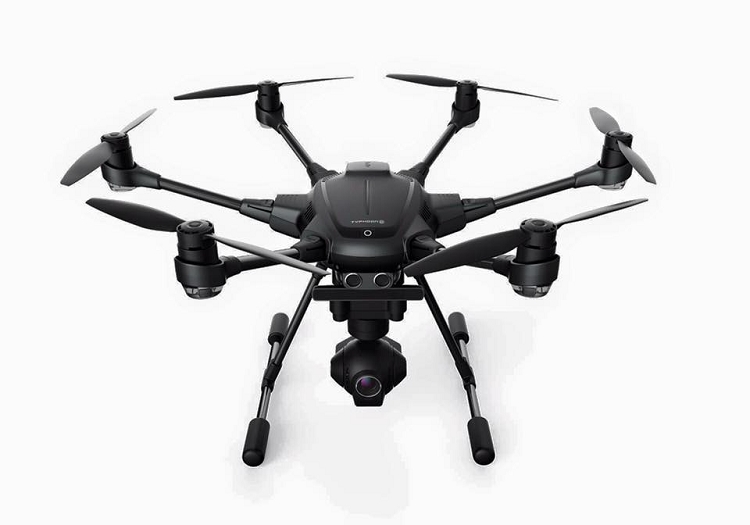 Above Wisconsin is excited to join the Yuneec community of Aerial Photographers with their latest UAV, the Typhoon H Pro. The Typhoon H Pro was announced in January and ever since Above has been anxiously awaiting its release scheduled for late August 2016. This powerful platform will allow us to fly in places once unreachable to drones. With its advanced 360 collision avoidance and vision positioning system we will be allowed the opportunity to fly through trees and in tight indoor conditions. These great features along with the 4k, 360º, 3-axis giro stabilized camera will allow us to capture high quality – hollywood like cinematic shots.