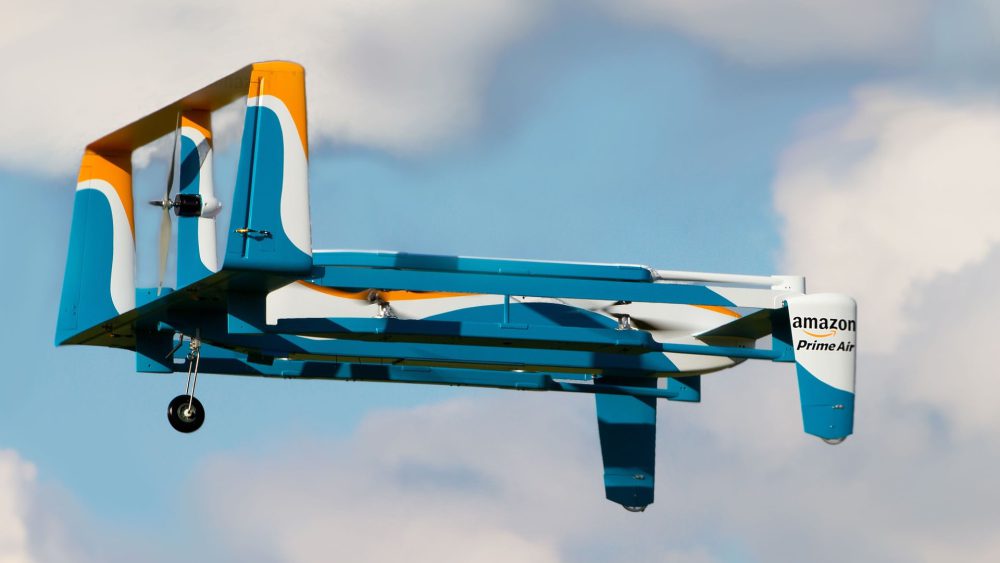 The U.S. Patent and Trademark Office has issued a patent to Amazon for a delivery drone that responds to human gestures, such as flailing arms as well as screaming voices. The patent includes several interesting illustrations. In one, a person is shown outside their house waving his arms in an “unwelcoming manner” accompanied with a voice bubble, indicating that the drone would be able to hear the person and possibly respond to the input. 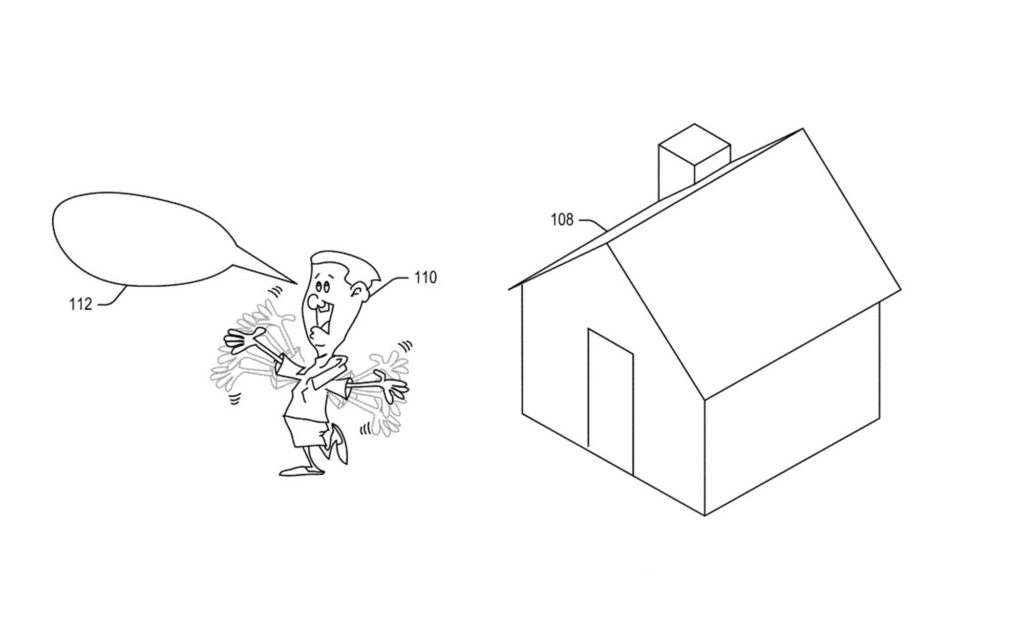 The online retail giant, Amazon has been granted a patent by the U.S. Patent and Trademark Office for an unmanned aerial vehicle, used for deliveries, that can react to human gestures such as flailing arms as well as shouting from people.